“As we expand our fleet of ships and introduce innovative new cruise experiences, we are excited to bring the magic of Disney to Port Everglades.” said Mazloum. “With our own cruise terminal specially designed for our guests, we look forward to creating magical memories from the moment they arrive in this exciting new home port.”

“We are diversifying our cruise portfolio and will have three major cruise lines operating out of Port Everglades, which will increase visitor numbers to support our hospitality and tourism industries in Broward County.” said Port Everglades Chief Executive and Port Director Jonathan Daniels. â€œSpecial thanks go to our district administrator Bertha Henry and our district administrators for their faith and trust. All we need is a little fairy dust to transform Terminal 4 and Disney is ready to sail. “

Disney Cruise Line will operate from Terminal 4, but it is not yet known which ship will depart from the port. With Disney’s main homeport, Port Canaveral, just a three-hour drive north, it will be a welcome addition to the Florida-investing company.

“Disney is a big name that will bring big business to Broward County.” said Broward County Mayor Michael Udine. “We welcome everyone under the sun, and Disney Cruise Line is a great fit for our inclusive, family-friendly destination.”

Disney Cruise Line has not yet announced which cruise lines will depart from Fort Lauderdale, Florida. So always check for the latest updates when these details are released. For the time being, Disney continues to operate its entire fleet as all ships are now back in service, including those from Port Canaveral, Miami and San Diego. 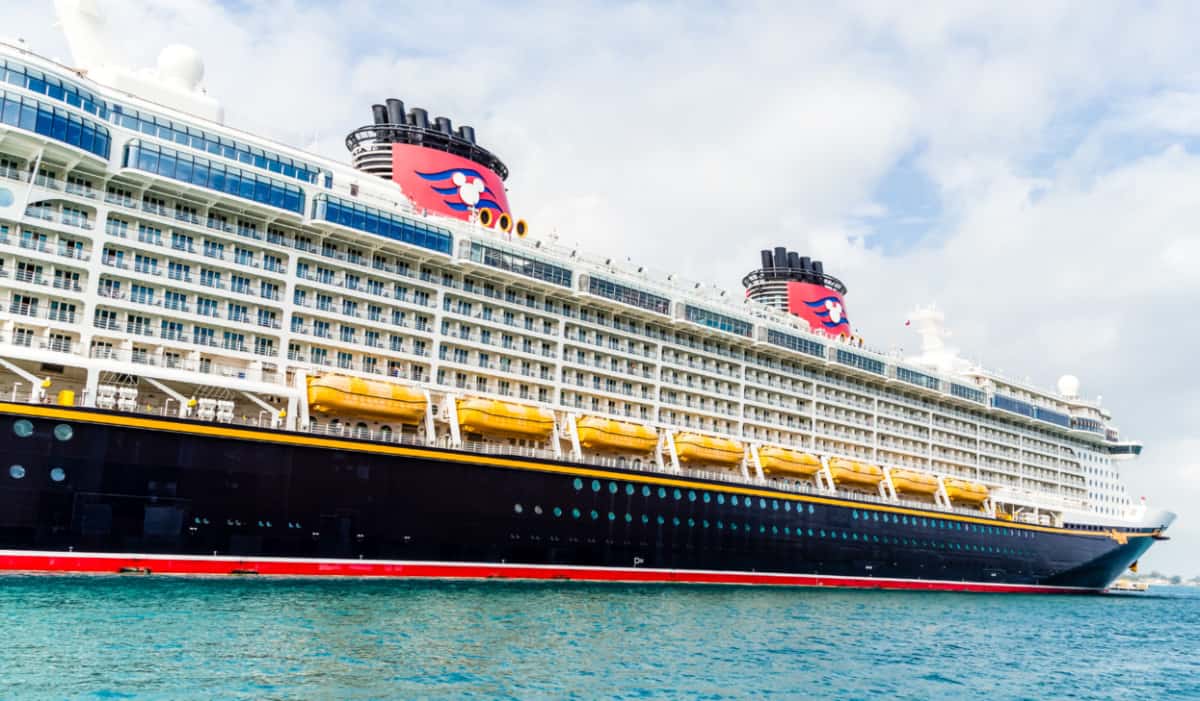